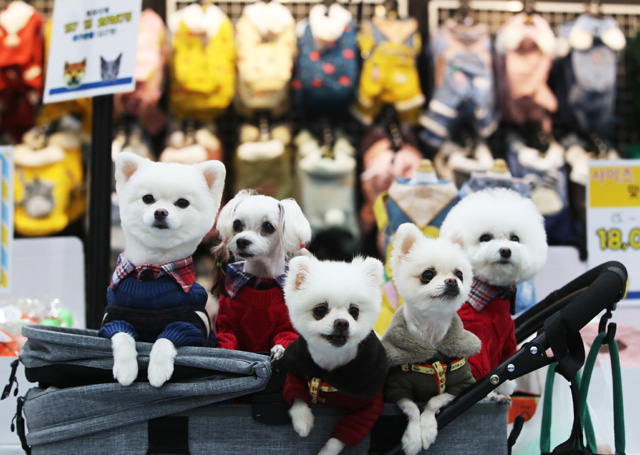 Dressed dogs sit in a stroller at a pet show in Suwon, south of Seoul, November 27, 2020 (Yonhap)

The number of general dog and cat insurance contracts stood at 33,621 at the end of last year, which was only 0.4 percent of the estimated number of all pets in the country ( 8.6 million), or 1.5 percent of the 2.32 million pets that have been registered with authorities, according to industry sources.

Last year, the total amount of annual insurance premiums for pets was 15.6 billion won (US $ 13.4 million).

Experts believe the lack of awareness of pet insurance plans, along with mistrust of medical bills due to a lack of standards among veterinary clinics, has led to such a low take-up rate. .

Several general insurance companies then relaunched pet insurance plans in 2014 following the introduction of the animal registration program, but they have yet to convince the majority of pet owners. .

Debt Consolidation Loans Are A Popular Way To Eliminate Debt, According To SocietyOne

The 5 Best Pet Insurance for Dogs